Investing in our community...

one life at a time.

Make a Donation
Become a Volunteer 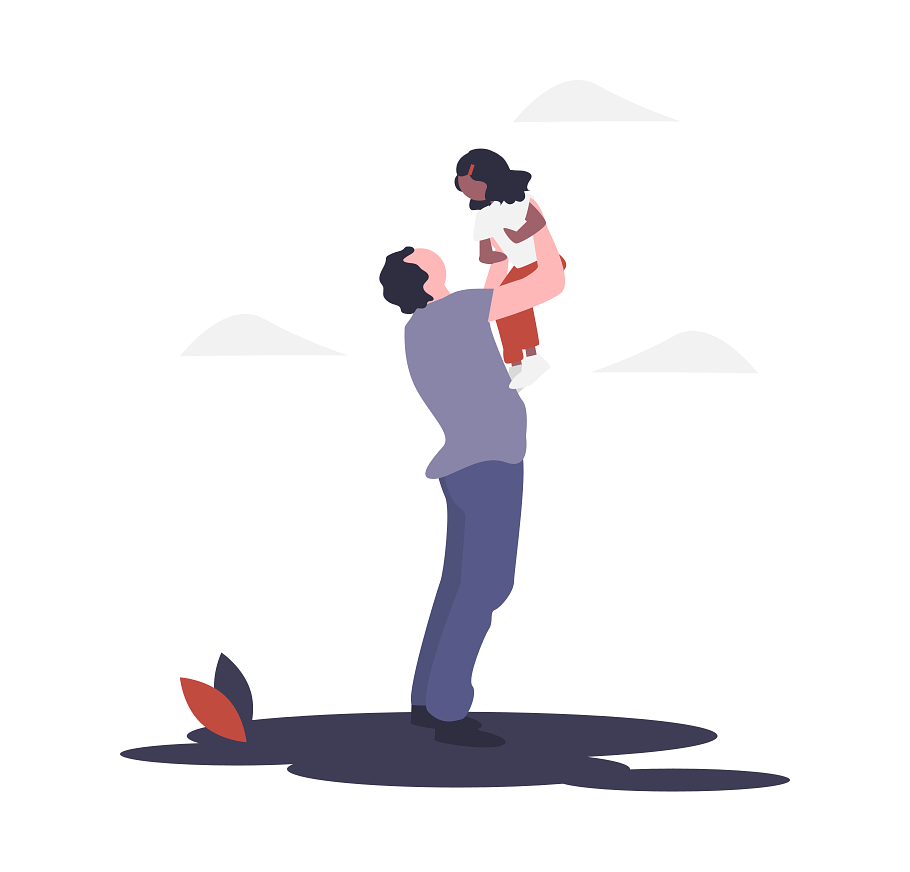 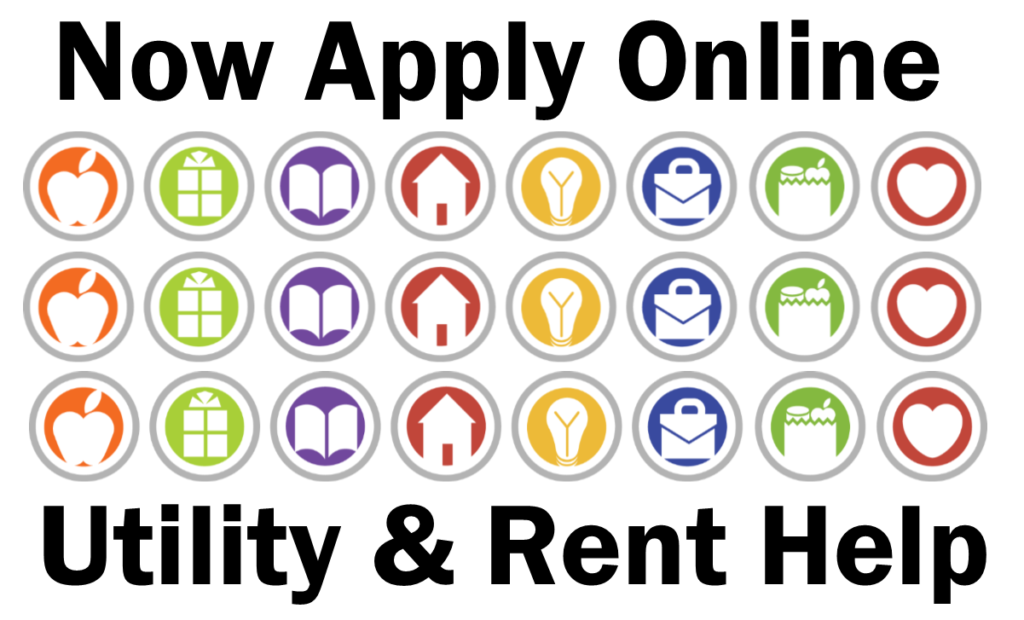 OCR now has an online application for clients to apply for utility or rent assistance, as well as other programs – Back to School Assistance, Thanksgiving Food Baskets and Christmas Giving Tree. Clients can upload their documents and submit their application prior to making an in-office appointment. It will save time and help OCR provide assistance more efficiently. 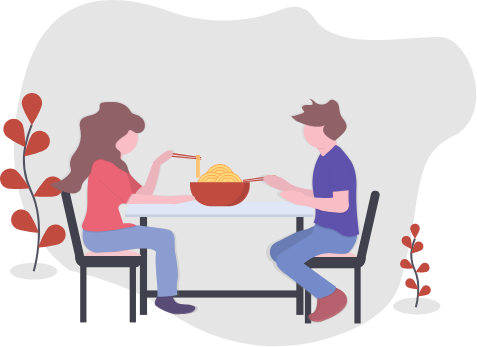 No one should go to bed hungry. Owasso Community Resources provides individuals with staple groceries every 60 days and access to fresh produce, deli, dairy and bakery on a daily basis.
Learn More

Basic necessities of shelter is essential for families to be strengthened. Owasso Community Resources assist families when a crisis arises.
Learn More 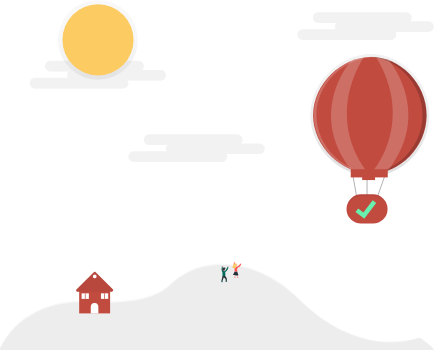 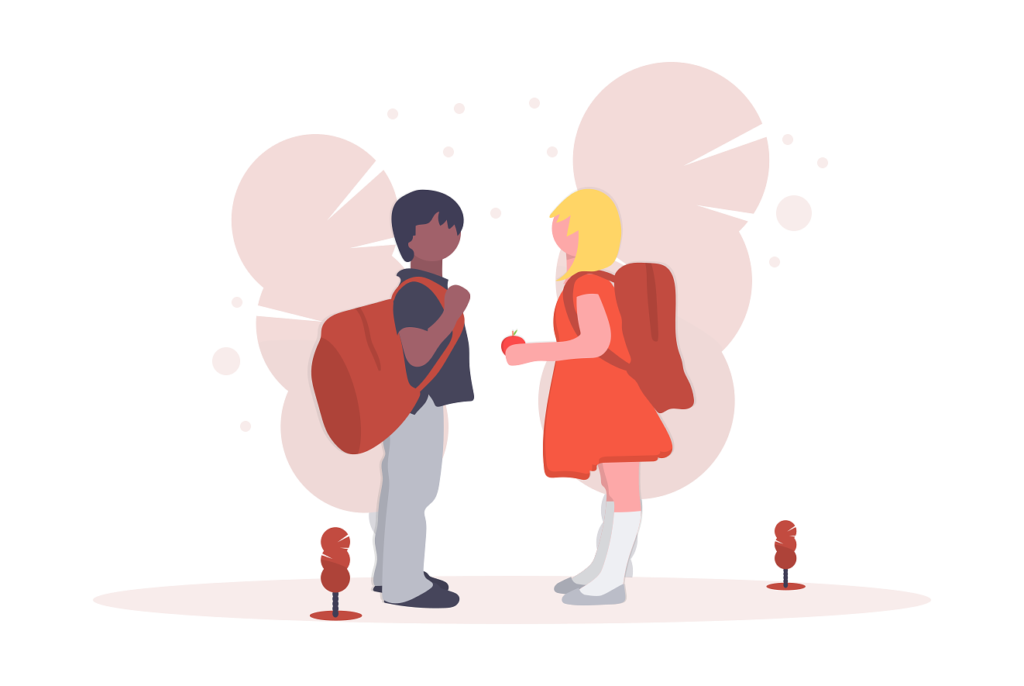 Whether it is a backpack full of school supplies, a Thanksgiving meal or Christmas gifts for children, Owasso Community Resources helps families with the community’s assistance.
Learn More
Previous
Next

OCR is very happy with the turnout at our 3rd Annual Golf Tournament. The teams that participated had a competitive event.
The TTCU team finished first. The Osage Nation team picked up the Best Duffer award for the highest score.
Andy Henson won Closest to the pin for the second year in a row. Clint Barnes won the Longest Putt and Mike Montgomery won Longest Drive.
The pandemic prevented another six teams that would have normally participated, but overall it was a successful tournament, according to
Randy Cowling, OCR Executive Director.

We were founded in 1994 as a 501)c)(3) organization and are partners with the Tulsa Area United Way, the Community Food Bank of Eastern Oklahoma, Owasso Public Schools and the Owasso and Collinsville Ministerial Alliances. OCR offers annual projects to assist families during situations that demand additional financial expenditures such as Back to School Supplies and Holiday Assistance programs. 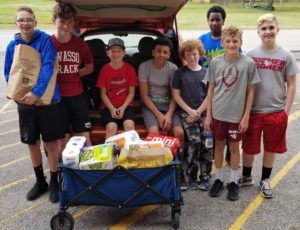 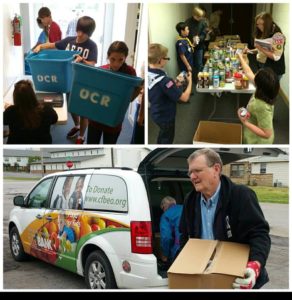 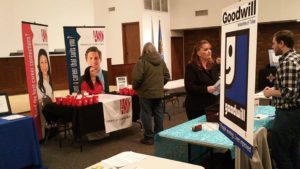 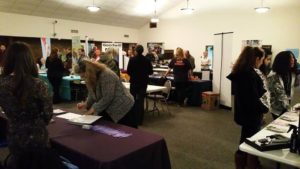 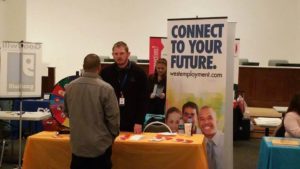 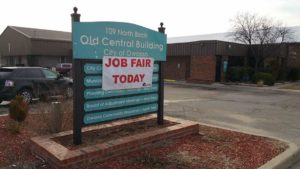 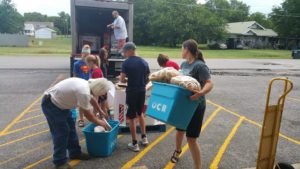 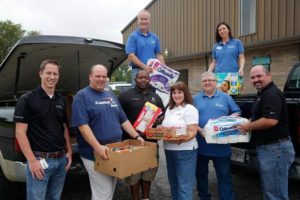 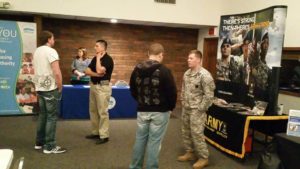 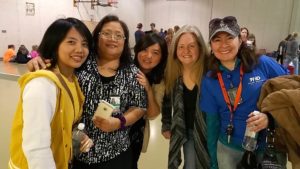 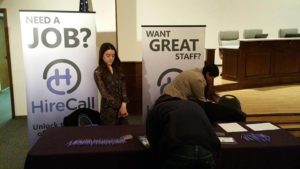 0
families access fresh produce, deli and dairy every week in 2019
0

pounds of food received and
distributed in 2019

Volunteer with us today!

Be a superhero by making a difference in our community. There are a variety of opportunities to serve others through community service.
I want to be a superhero! 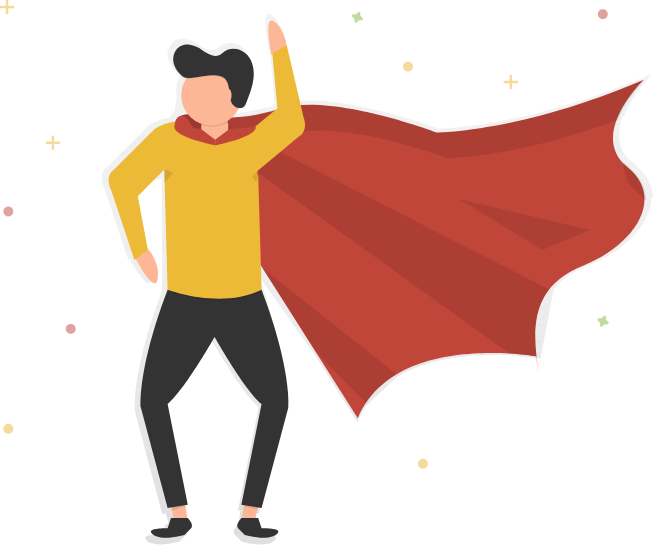 © 2019 All rights Reserved. Design by Asemio